I’ve been to Leicester before and so had found most of the town caches, so The Man and I headed along the river.  We found the the first one hidden in some brambles. 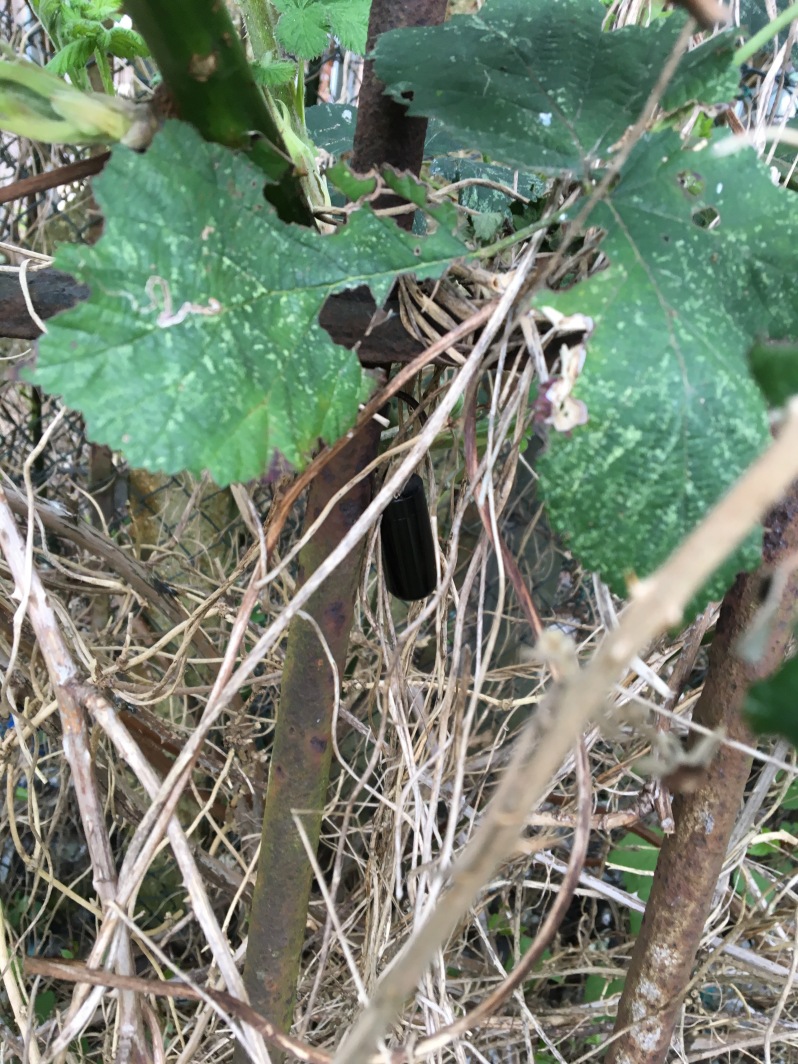 We saw the Leicester football stadium, then The Man found the next cache, this was cleverly hidden under a bridge, very near the water. 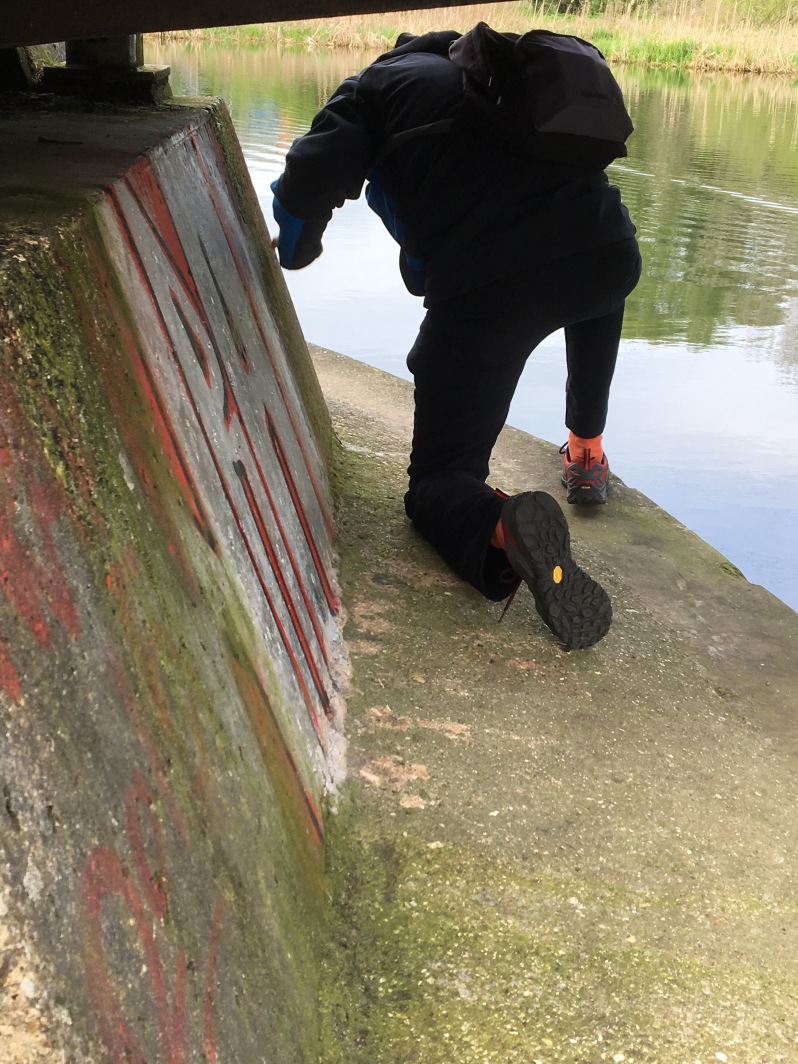 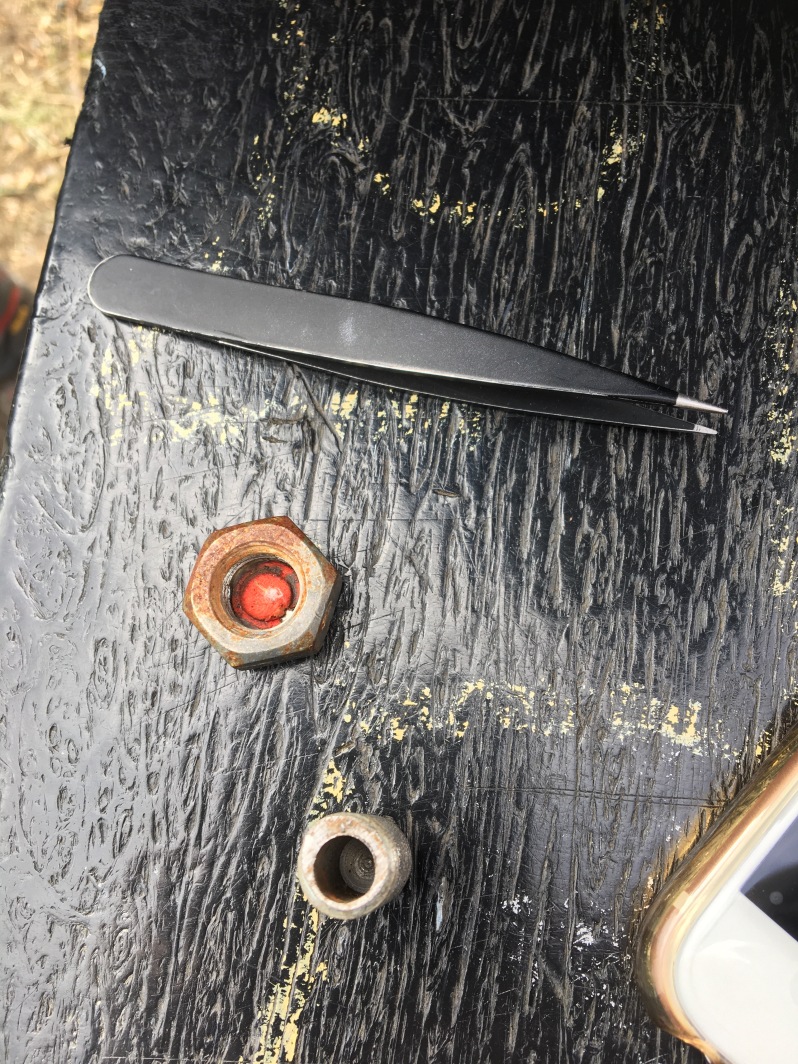 Very pleasingly, I found the next cache. The clue was quite misleading and we had a look the first time we passed it, but we couldn’t find it. However on the way back I struck lucky! I felt very happy by this as several other catchers have failed to find it! Clever me!