Well Spring has finally sprung; the weather is milder and the flowers are finally bursting into life. 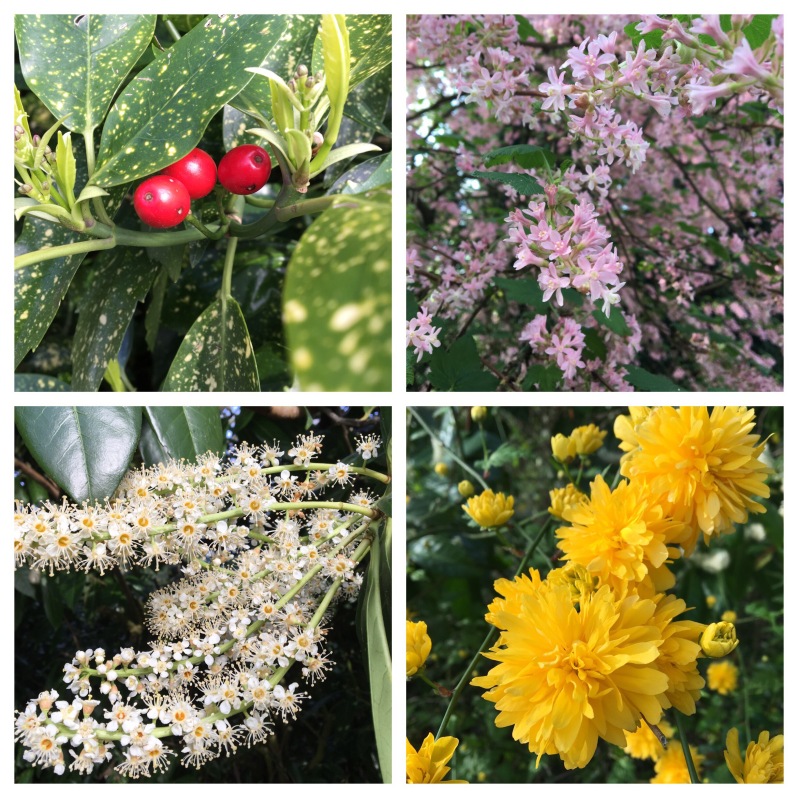 The Easter holidays are also finally upon us and The Man and I have headed to York for a few days break away (& to sneak in a few geocaches).

On our first day we headed into York itself and discovered caches near the Burton Stone, a boundary marker which had been used as a ‘safe’ place to leave money for goods when York had its worst bout of plague!

We also spotted a cache near the Stonegate Devil (although it was hidden behind scaffolding).

After a walk around the city walls we logged some more caches then headed for some coffee.

Day two saw us walking along the river into town. I spotted a gaul on an oak from a Gaul wasp, round and perfectly formed. 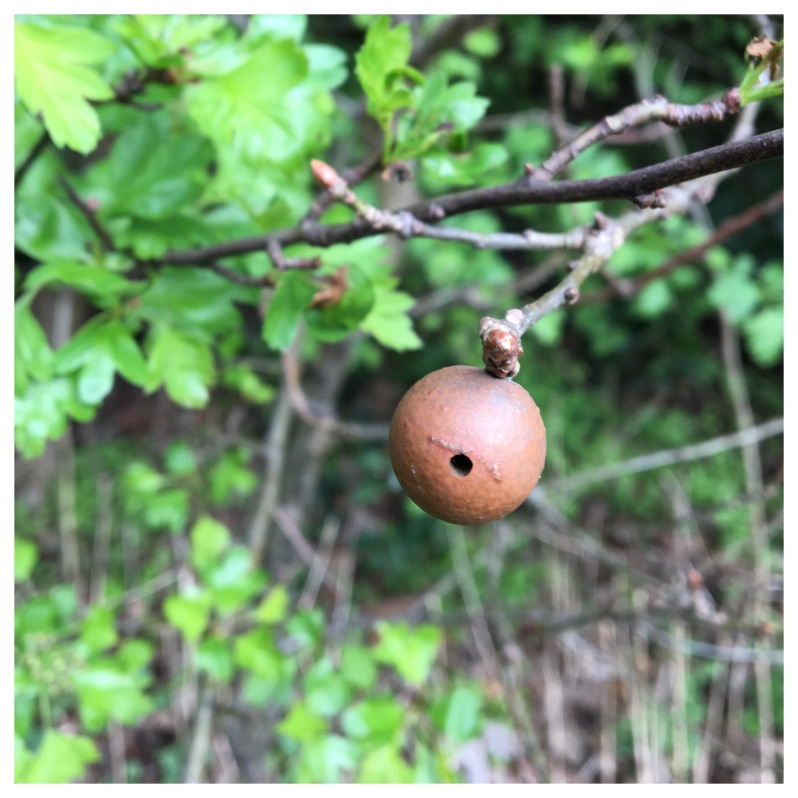 We found a few more along the route.

Then we headed to see Clifford’s Tower where in 1190, 150 Jews were burned to death whilst sheltering 🙁

Today, we drove across the Dales to visit the Stump caverns (which is also an Earth Cache) 💕👍🏼 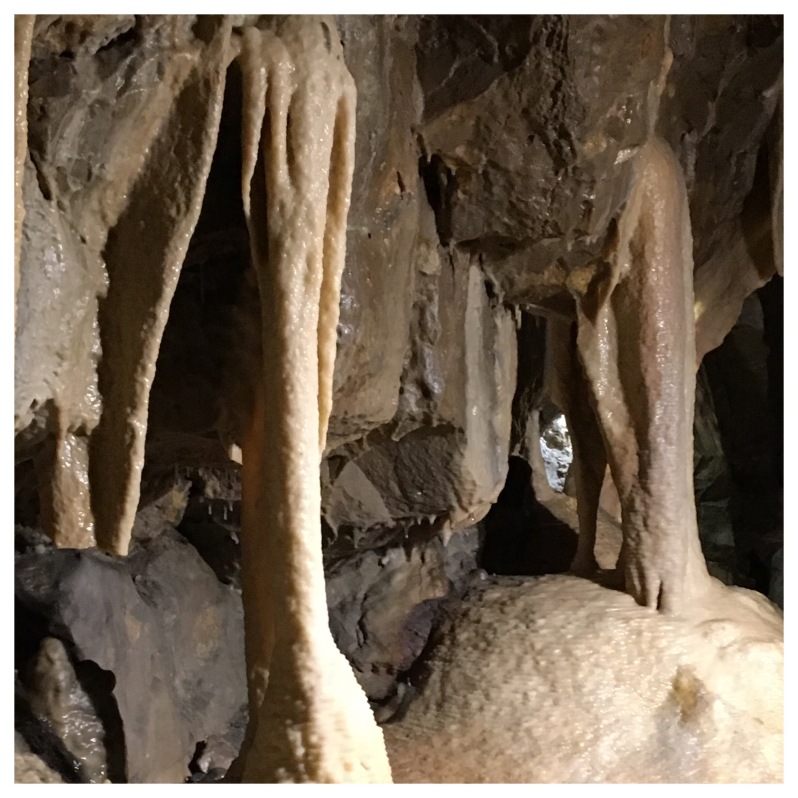 In the caverns, The Man helpfully accessorised his hard hat to match his beard!

We then headed to Richmond to see the castle.

The views from the castle grounds were absolutely stunning! In fact, everything so far about this area has been stunning! 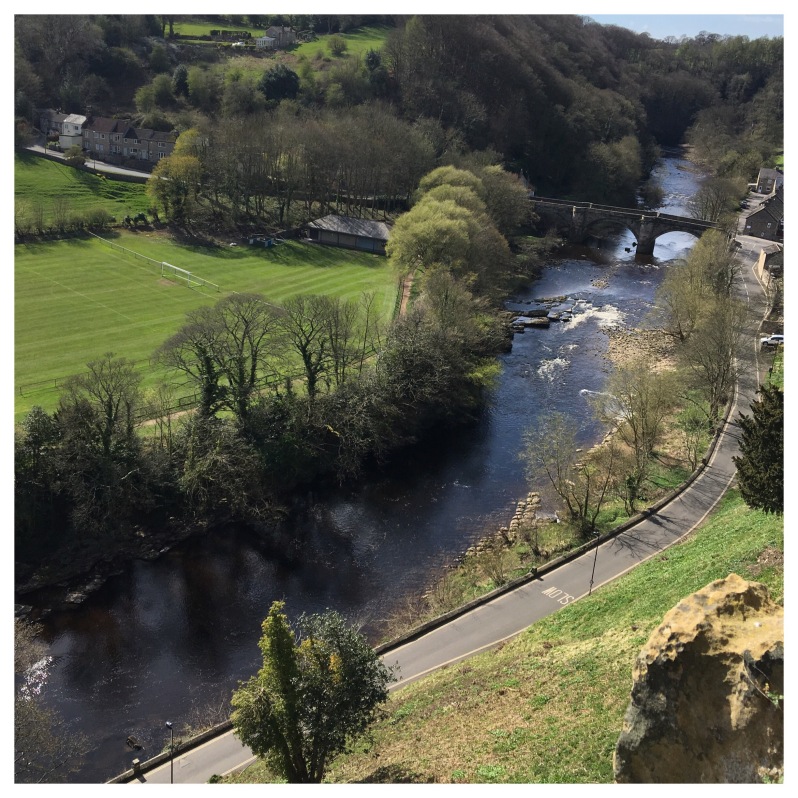