Most ‘May Day’ bank holidays we head down to Dorset for the long weekend. This mainly involves lovely long walks and calorific cream teas (nothing too wrong there) but this year we decided to branch out and head over on the small ferry to Brownsea Island.

‘The man’ reliably informed me that I had been there as a child (although I don’t remember this even though I am only 21 😏 ) and on this occasion we were accompanied by my muggle sister, who loves geocaching with a passion (not)!

We decided to sit on top of the ferry to get maximum views and boy was it cold and breezy!

Brownsea Island is partly famous for it’s red squirrel population but due to the heavy rain we only saw two at the start of the woods by the quay. ☹️🐿

The first landscape we encountered looked very much like something out of the Lost World, very prehistoric. You would have expected to see a dinosaur lumbering past or a petrodactil flying in the sky. 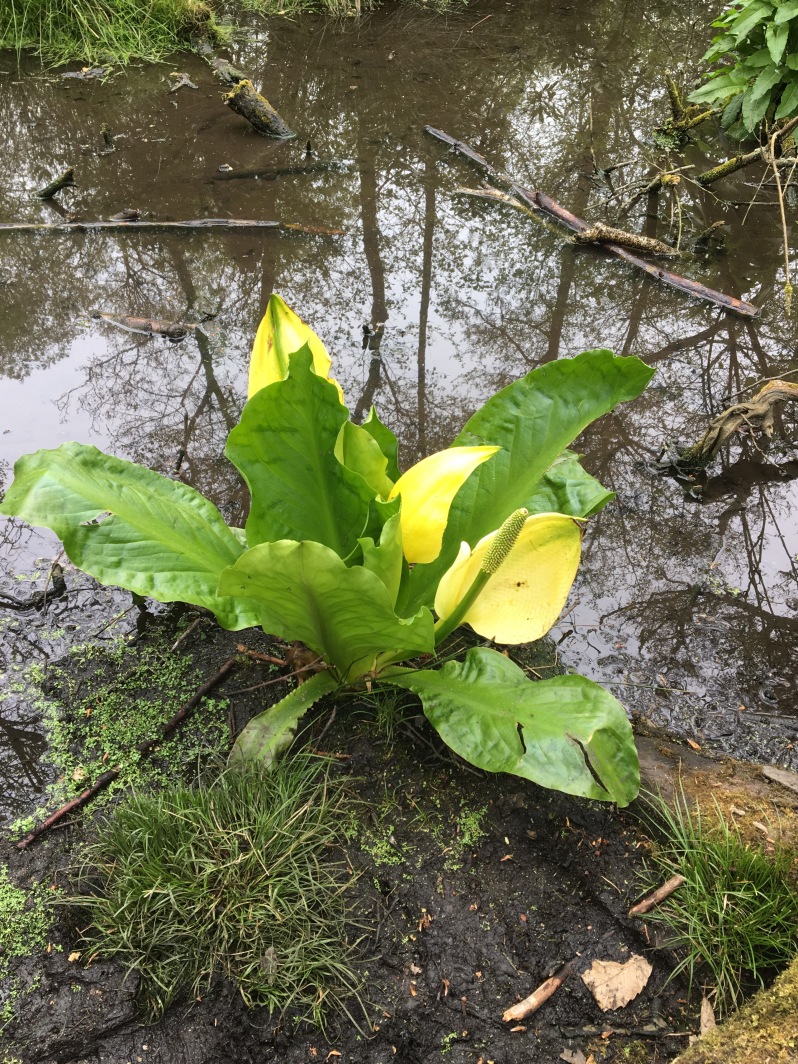 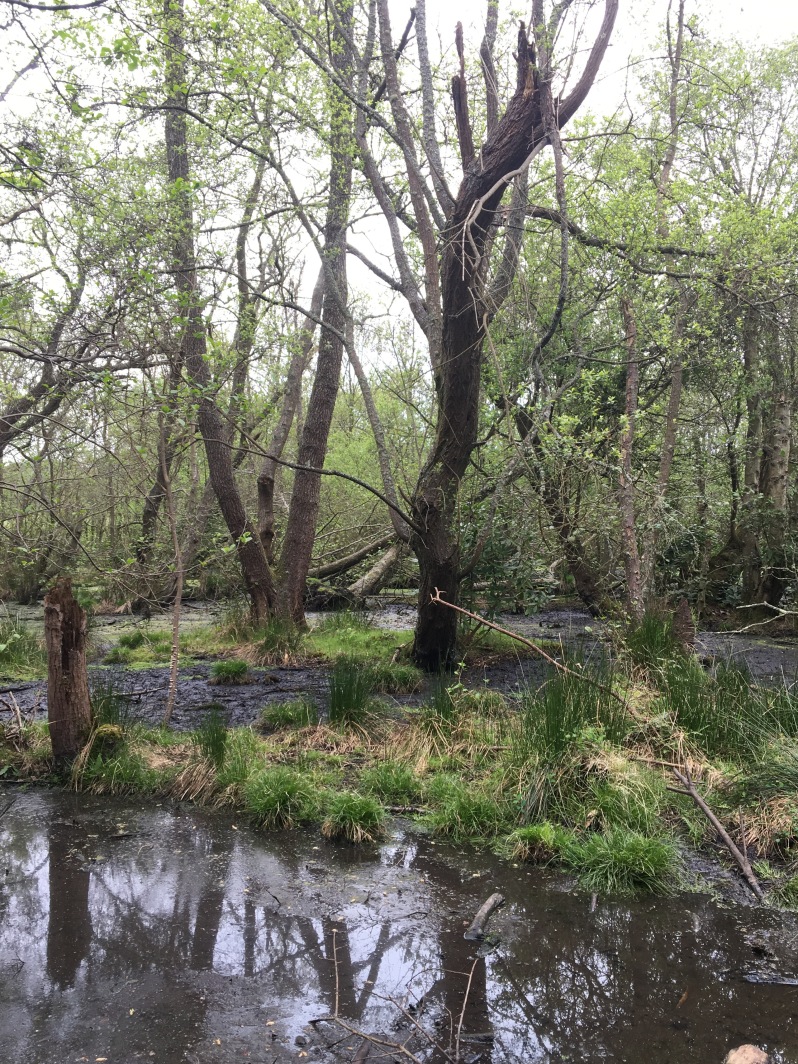 Anyway, onto the caching.  The first cache was near a single pine tree (Lonesome Pine). As we arrived we saw a troupe of scouts standing around it – a passer by asked them if they were doing that ‘treasure hunt thing’ and the scouts replied in the affirmative.  I assumed we would make easy work of finding it after they left but I was wrong. It took a very long time to find and my muggle sister had to seek shelter from the rain under a nearby tree. Eventually we found it and signed the log. It was replaced with care and we moved on.

It is always great to find something so large and unusual (it makes a change from 35ml containers and magnetic micros). 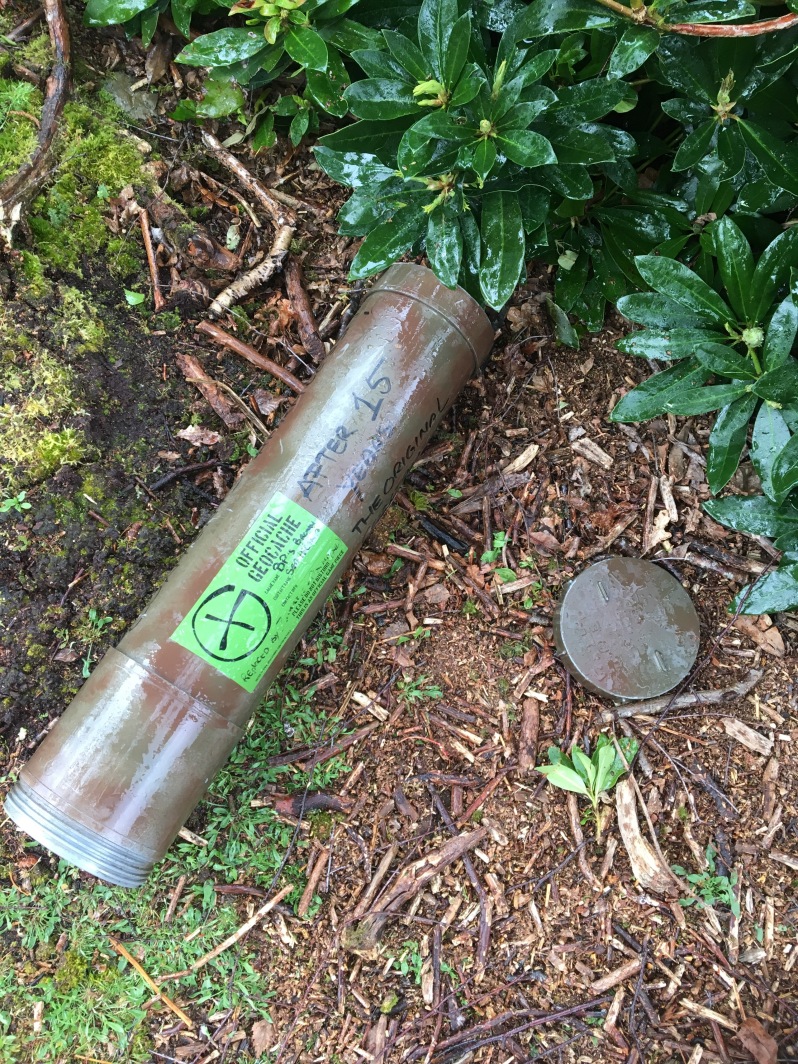 After the excitement we returned to the muggle who had entertained herself by finding a bird skeleton, we then headed off to the final location. 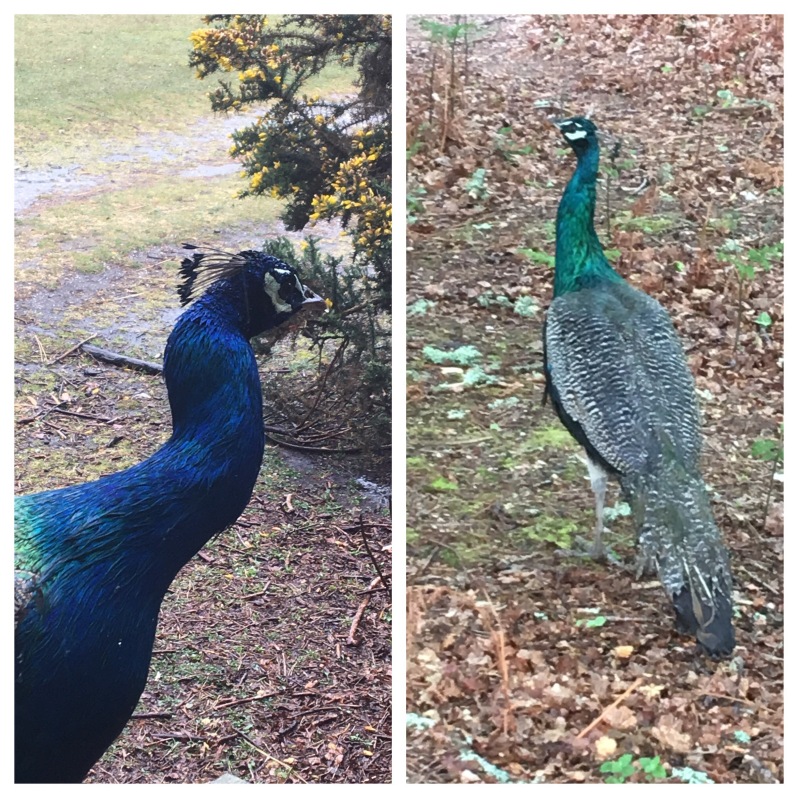 Soon the last traditional cache was ‘ in the bag’ and we headed off to the cafe to get a cream tea. 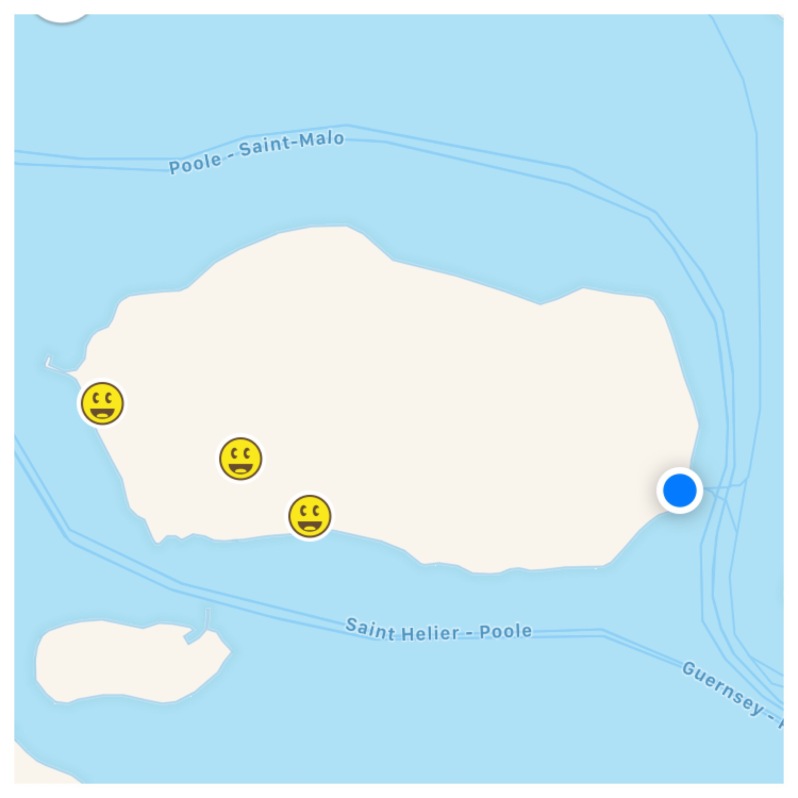