We decided to head out early to compete some interesting caches we had spotted. The first was a puzzle box that proved tricky to open but with some lateral thinking, we eventually got it open. 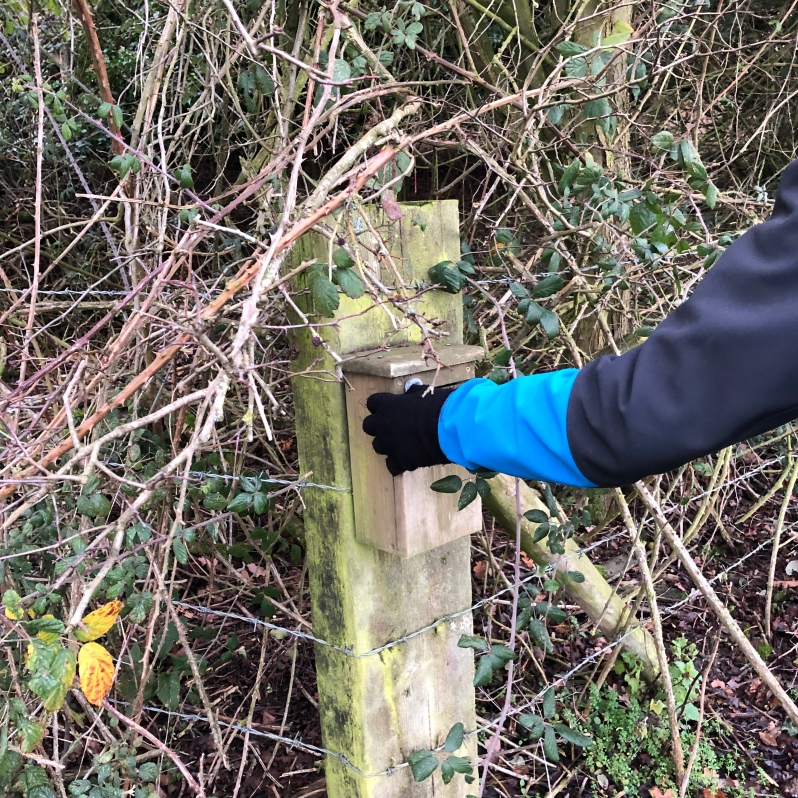 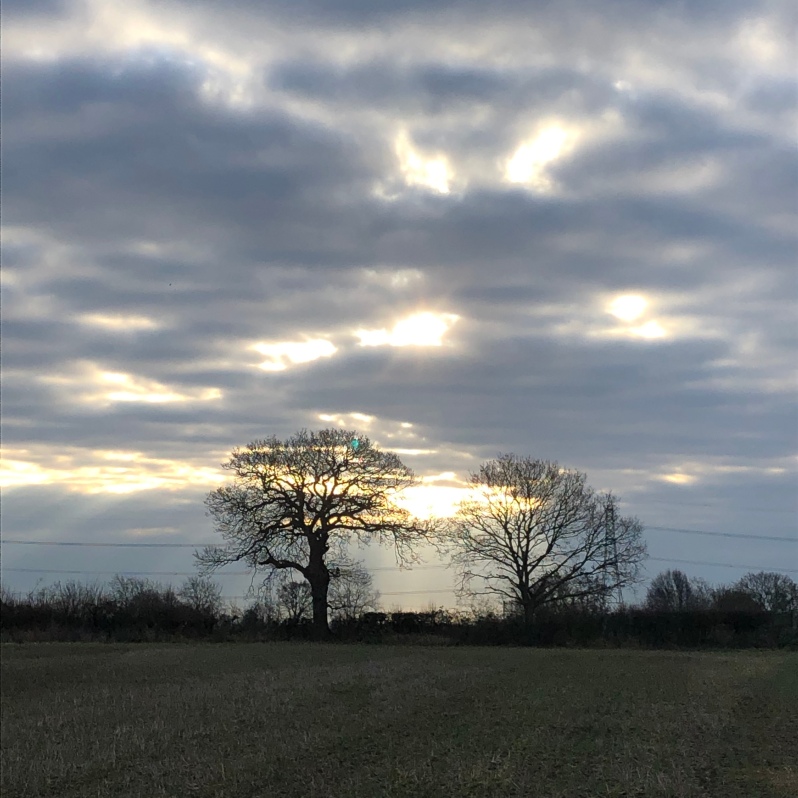 The weather conditions produced some great photographs of the sky. 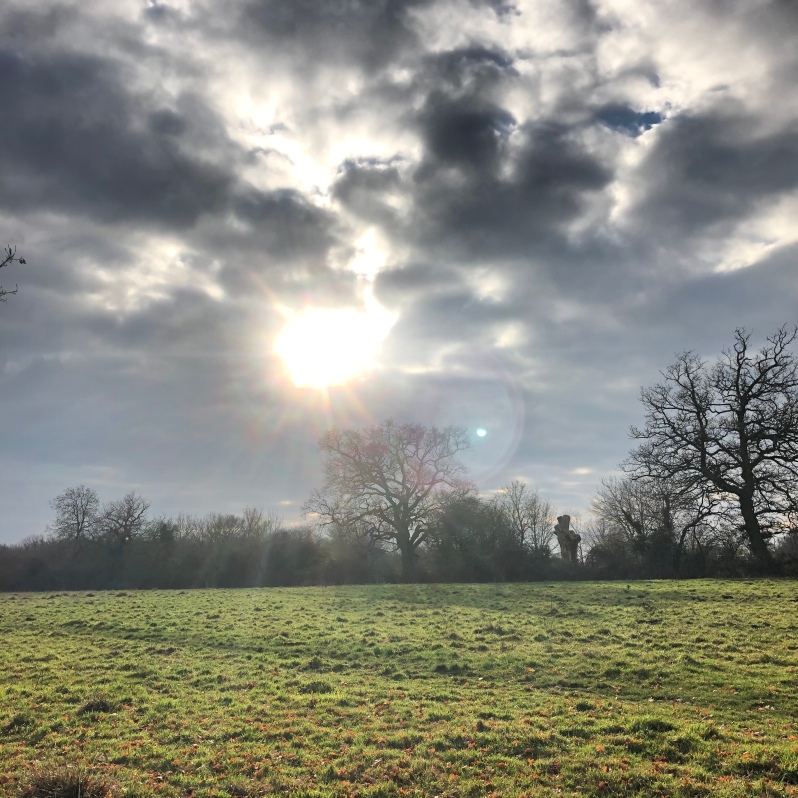 Then as we headed across the field we came upon this completely pointless stile which the man is demonstrating. 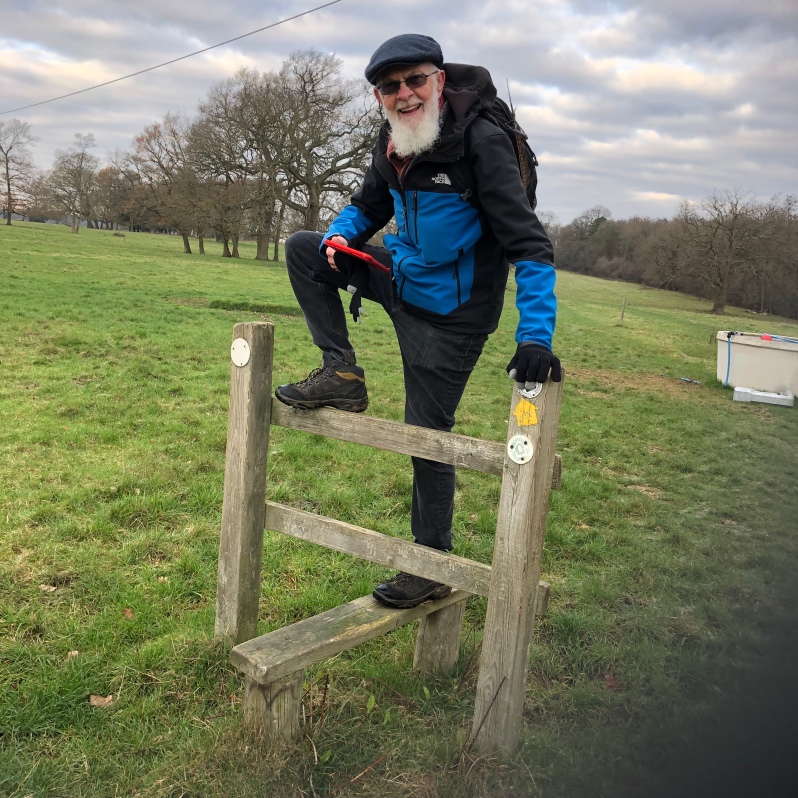 We found some great fungi, 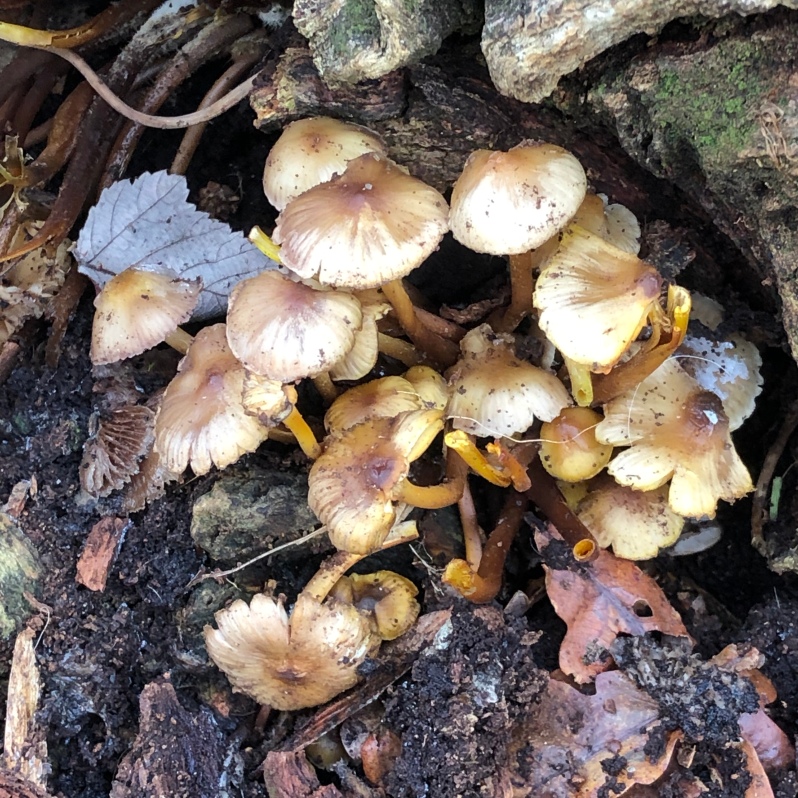 but unfortunately we didn’t find the nearby geocache but we later checked and the CO said it had gone!

We also met these very friendly horses who followed us up the field, then they decided to chew on the fence post.

As we walked back through the village we spotted this hilarious signage. 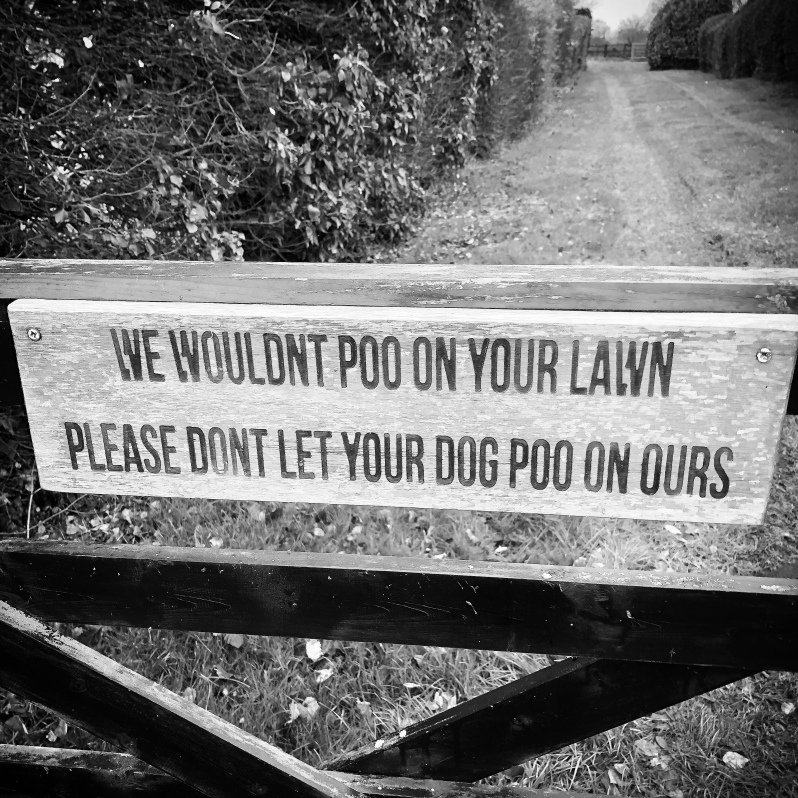 All in all, it was a good days caching with only two DNAs. 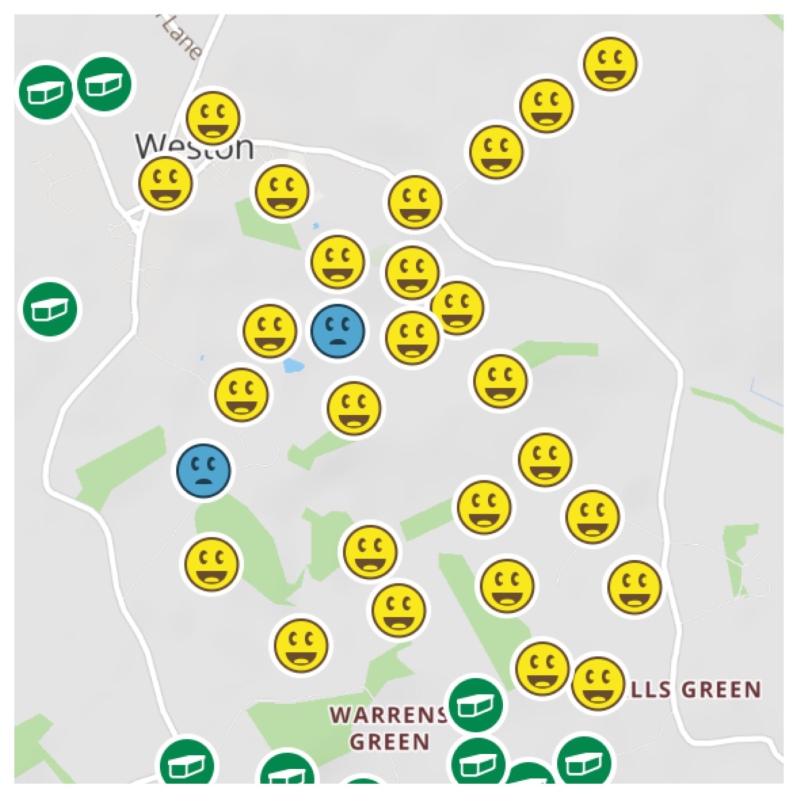