We hadn’t been out caching for a while (not since Halloween in Porto anyhow), so The Man and I headed out on a dank and dreary November day.  We headed to Weston in Hertfordshire to finish off some of the caches we had previously completed.

One of the first ones we found was in this rather cute container.

Despite the rain and dark, dreary weather I honestly think that this time of year is my favourite for caching as there are so many autumnal delights to find.

I also met a few new horse friends, initially just over a gate but when we realised that we had to go through the field – this horse and his friends followed us and accompanied us up through the field to the other side. 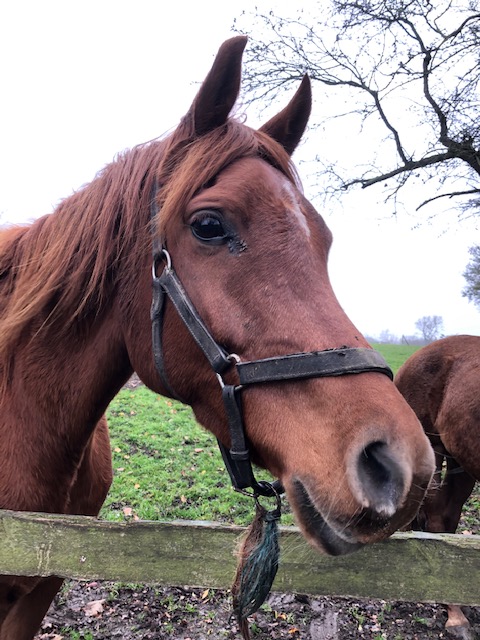 The Man and I managed to find all of the Caches we searched for.

Including this very cute cache, 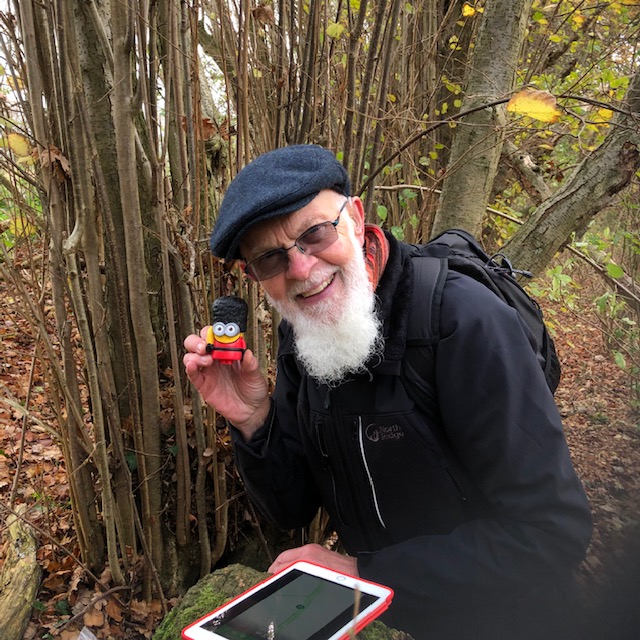 At the end of our walk, we stopped off at the local church where we discovered the grave of Jack O’Legs. 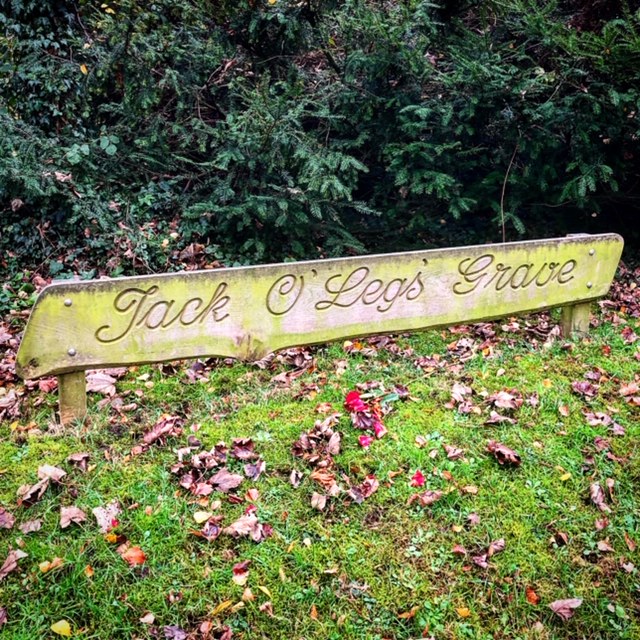 Apparently (according to a local legend) he was local (and very tall) archer who lived in a cave in Weston.  In a year of bad harvest the Baldock bakers increased the price of their flour so, a bit like Robin Hood,  Jack ambushed the bakers and gave the flour to his friends in Weston.   When he was caught, the bakers blinded him and gave him a death sentence but not before granting him a final wish.  He asked to be able to shoot an arrow in the direction of Weston – where the arrow landed was where he wished to be buried.  He shot his arrow and it landed in the Churchyard of Holy Trinity Church which is where he is apparently buried.

The interior of the church also had this amazing display of handmade poppies for remembrance day.

All in all this was a good circuit (with a short detour into Clothall) and is looking respectable in terms of all the smiley faces.