After an early start out of Hertfordshire we headed ‘up north’ to Market Harborough.

We had intended to have a breakfast ‘en route’ but when we got to our destination, we decided to start caching straight away and forgo sustenance.

We parked by a church and were met by these two, slightly creepy, stone carvings,

After a brief look around the churchyard, we heading off up a pathway and across a field to our first cache. 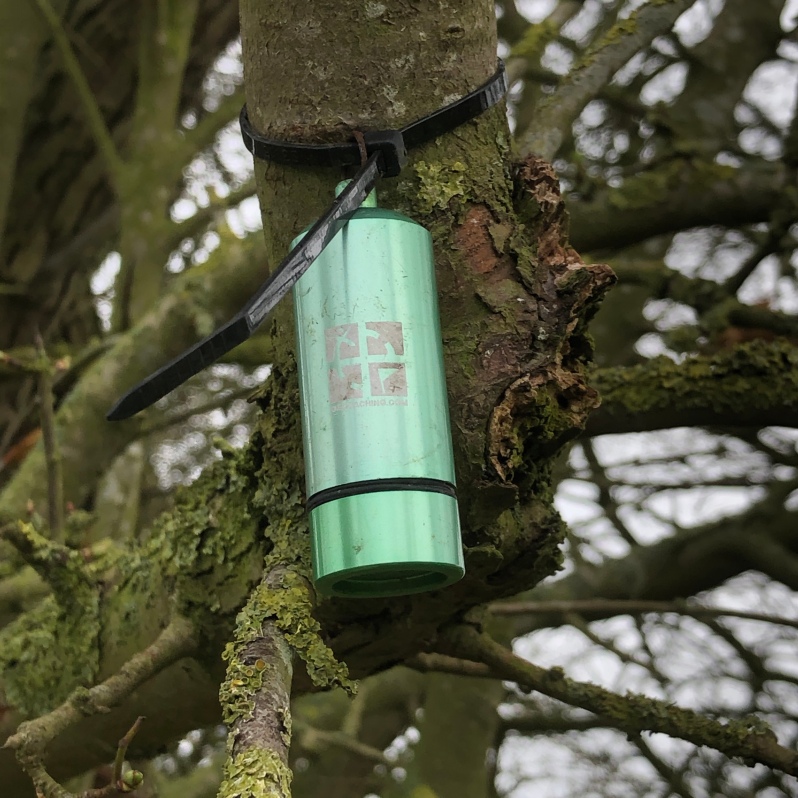 After this the caches came fairly frequently.

And I even found a geocoin.

My favourite cache of the day though was overseen by these guys (ever had the feeling you’re being watched?)

We had passed the sheep and headed into a new field where we found the cache in literally two seconds. We pulled it out of its camouflage bag and were confronted by a seemingly impenetrable cube.

This bugger took some opening! Stage one wasn’t too hard but stage two was nigh on impossible. Eventually, and with an element of luck, I managed to get the thing open.

This was all watched by my new friend who I think was as impressed as I am with my new talents.

This circuit had some impressive sights, 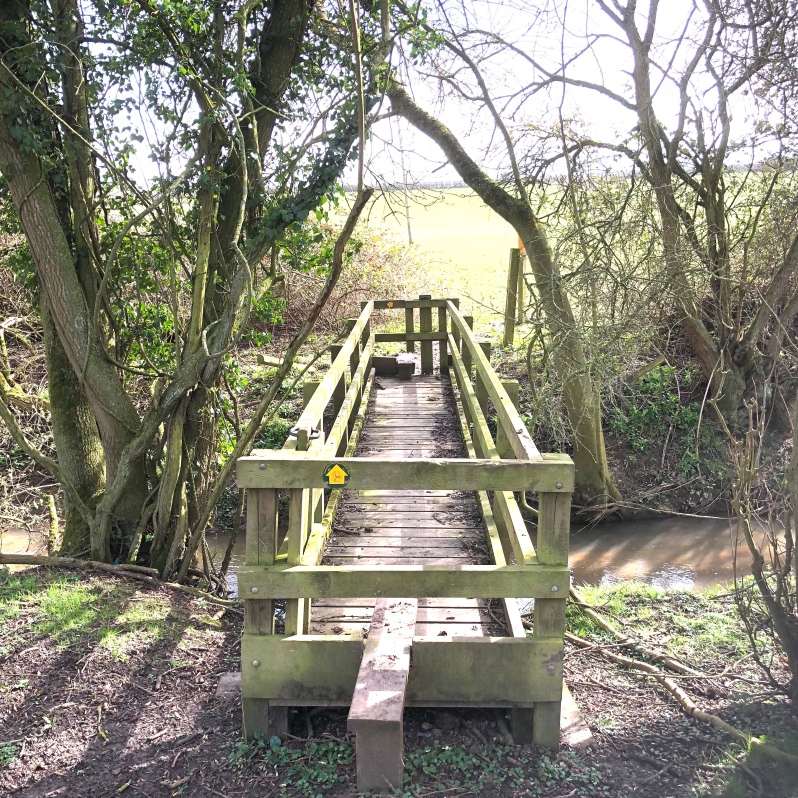 I even spotted some frogs spawn.

But my favourite nature find today was bees. Firstly this cute bumble bee. 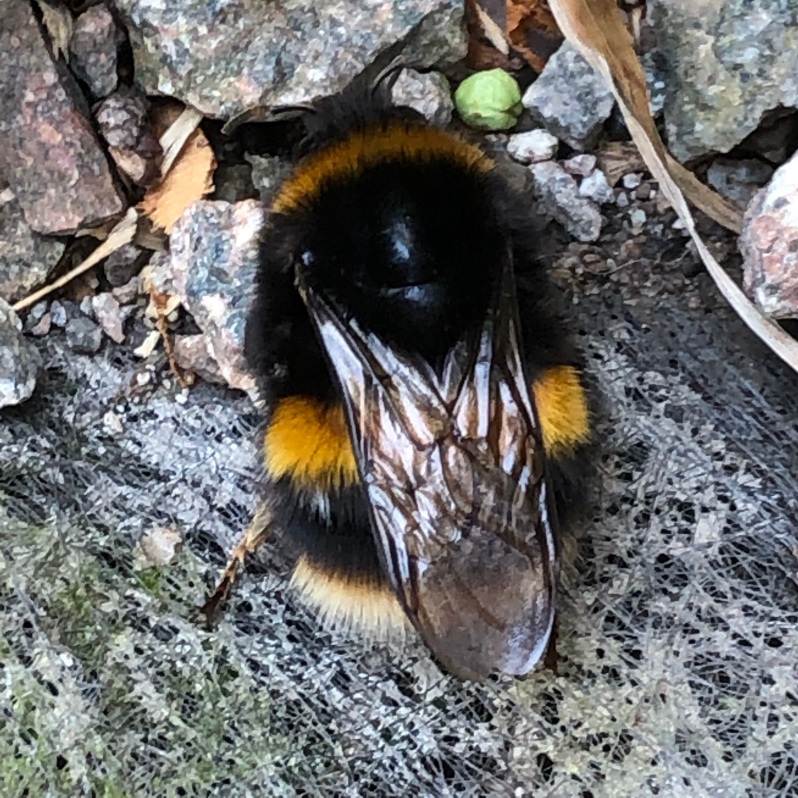 And then some (what I think are) some sort of solitary mason bees.

We cut the loop short as The Man and I were getting tired (not surprising after walking 16km and over 100 flights), but we found a fair few caches so went home happy.