The day started with a short train ride (mainly as the wait for the next bus seemed too long). 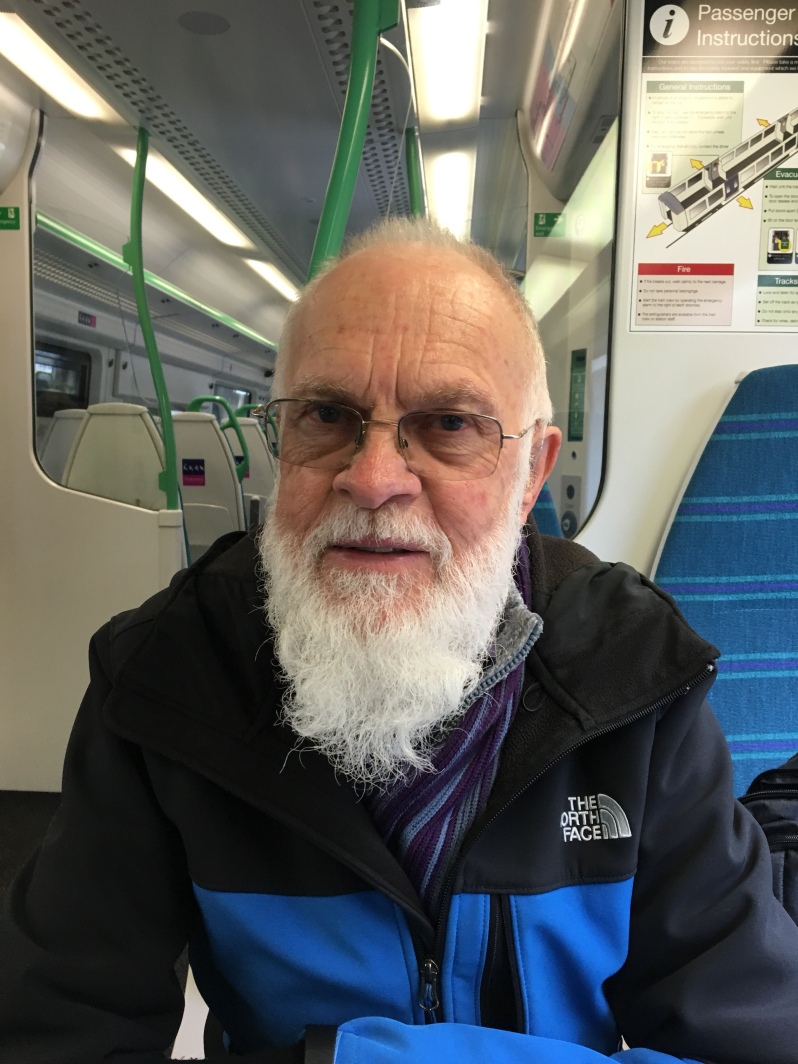 After arriving at Leigh on Sea we made a right hash of finding the first cache, but once our brains were in gear, ‘The Man’ soon got the location and the cache was literally in hand. How cute is it? 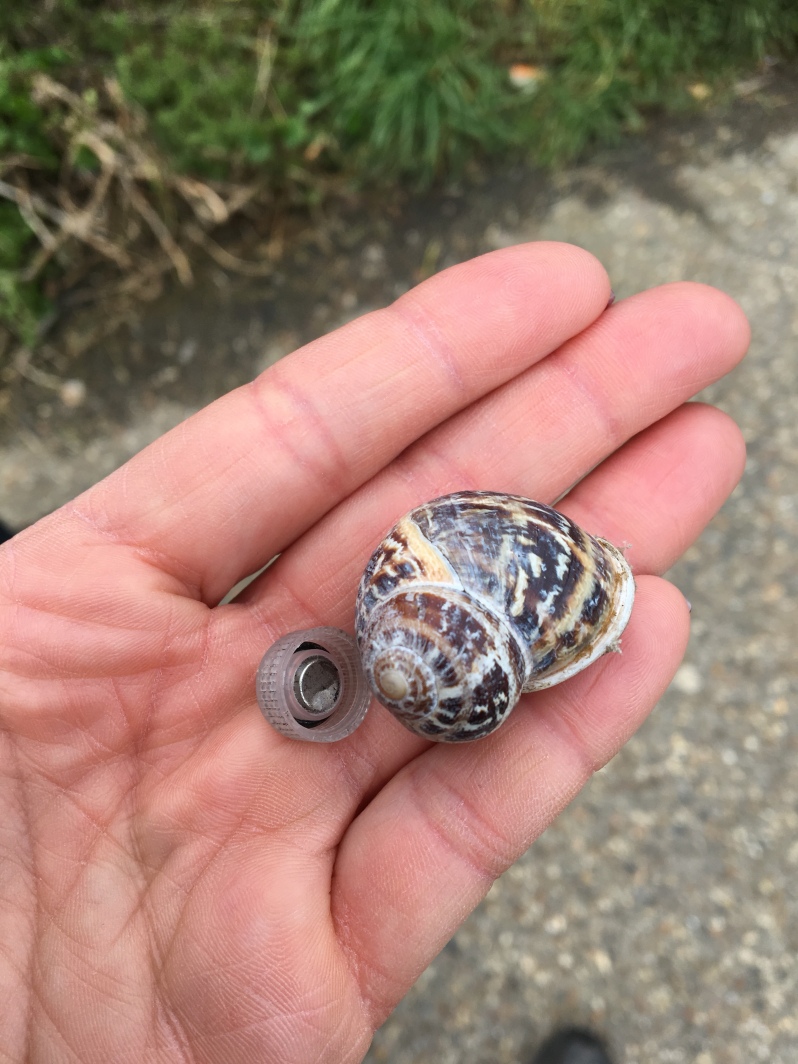 The next few caches along the seafront walk were all very varied; 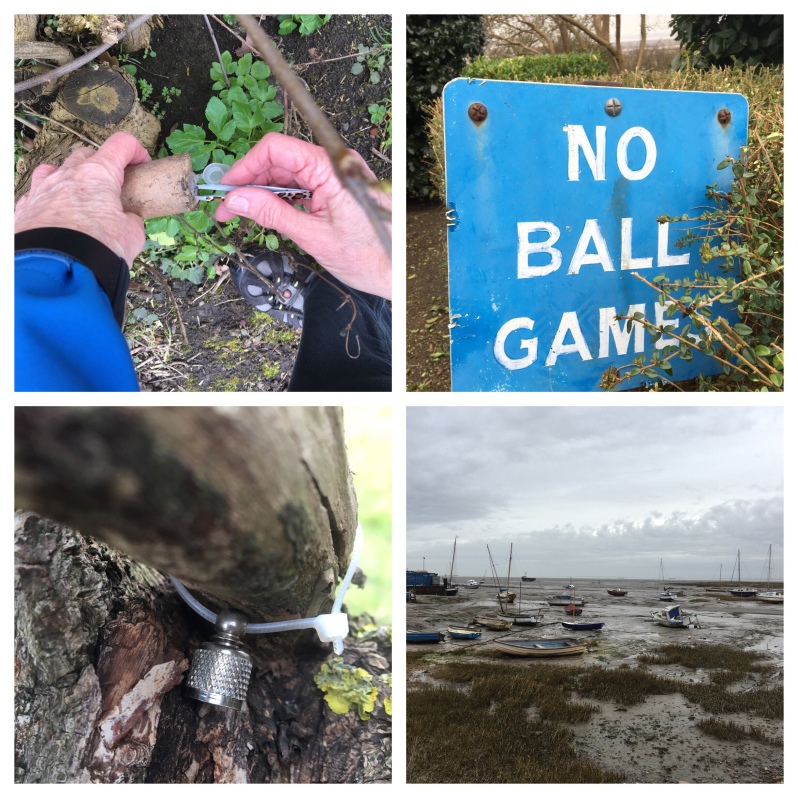 We reached the next cache – by a boat yard – and tried, unsuccessfully, to remain unseen whilst we looked for the cache, luckily a friendly voice said, “if you’re looking for the cache – it’s here!” And he put his hand straight on it! 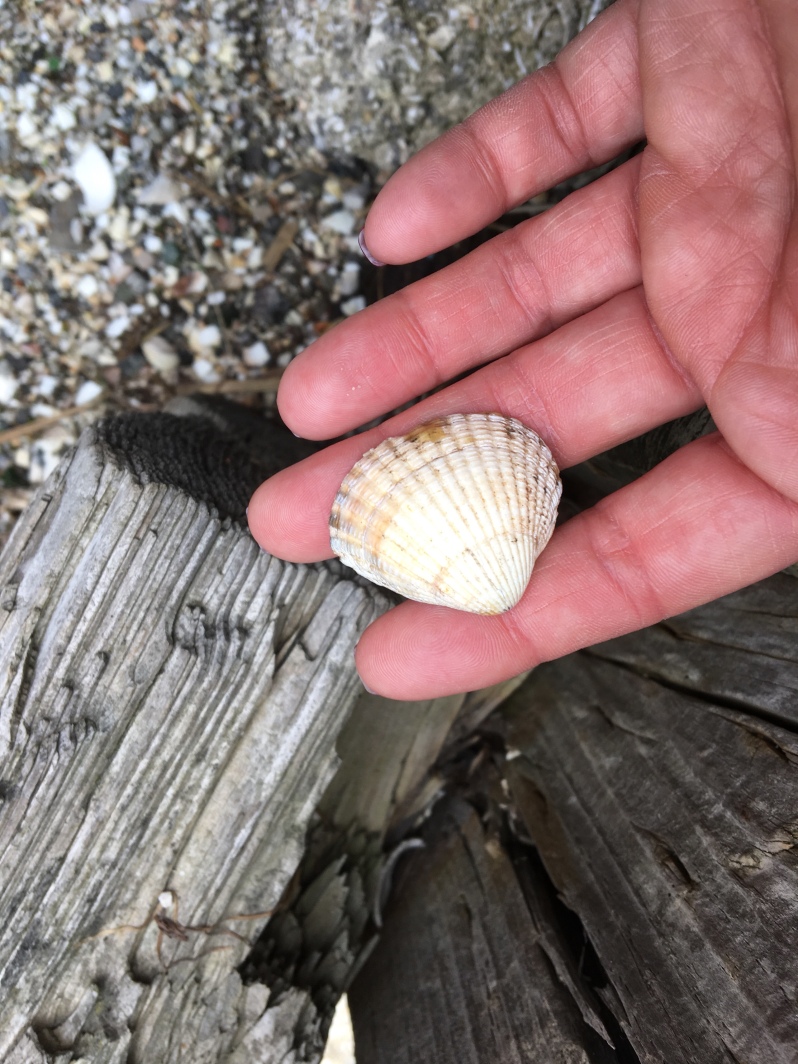 The next cache of note was near the famous cockle sheds so we stopped for a snack. It wasn’t for me! 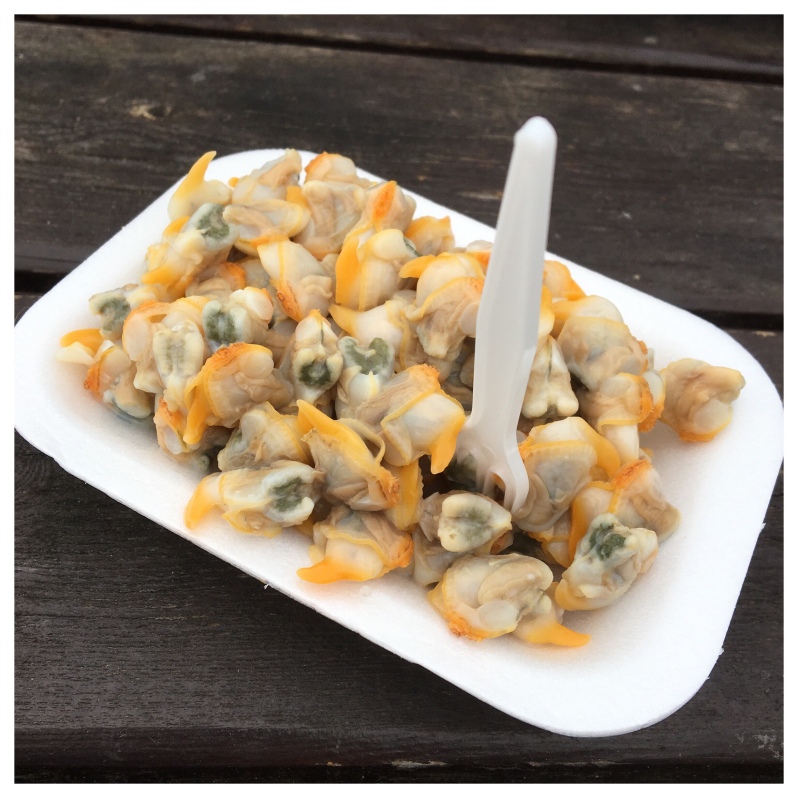 The local wildlife seemed to want a taste though. 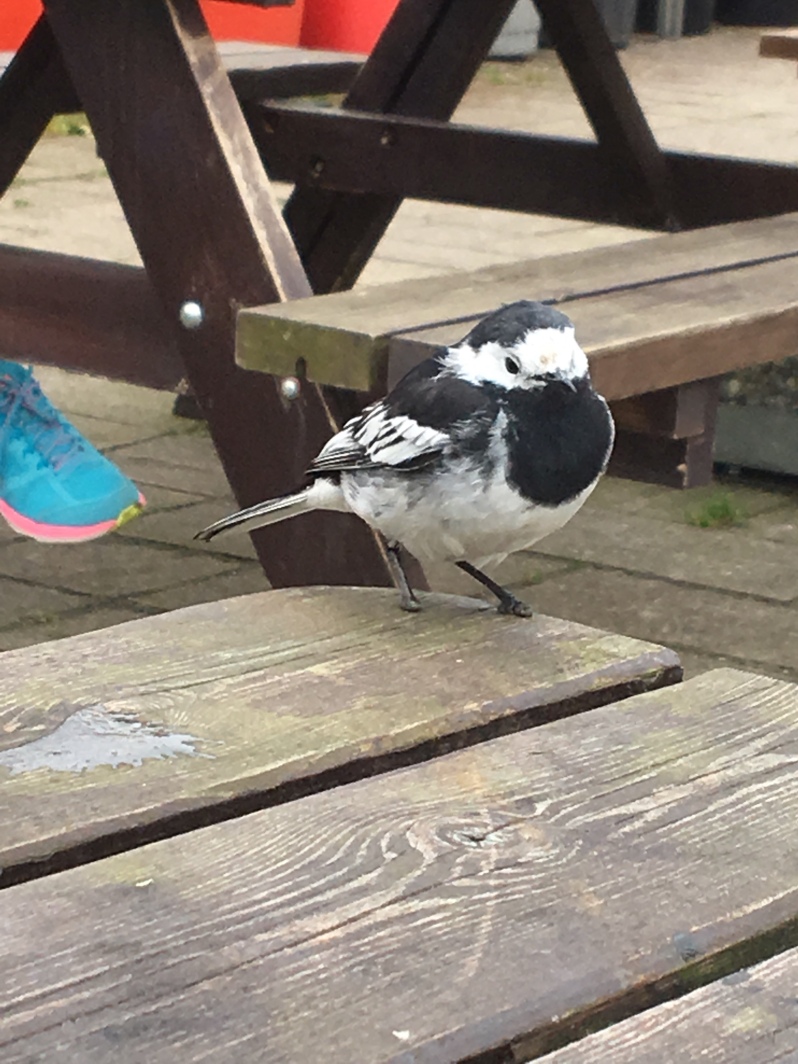 The next few were great finds too: 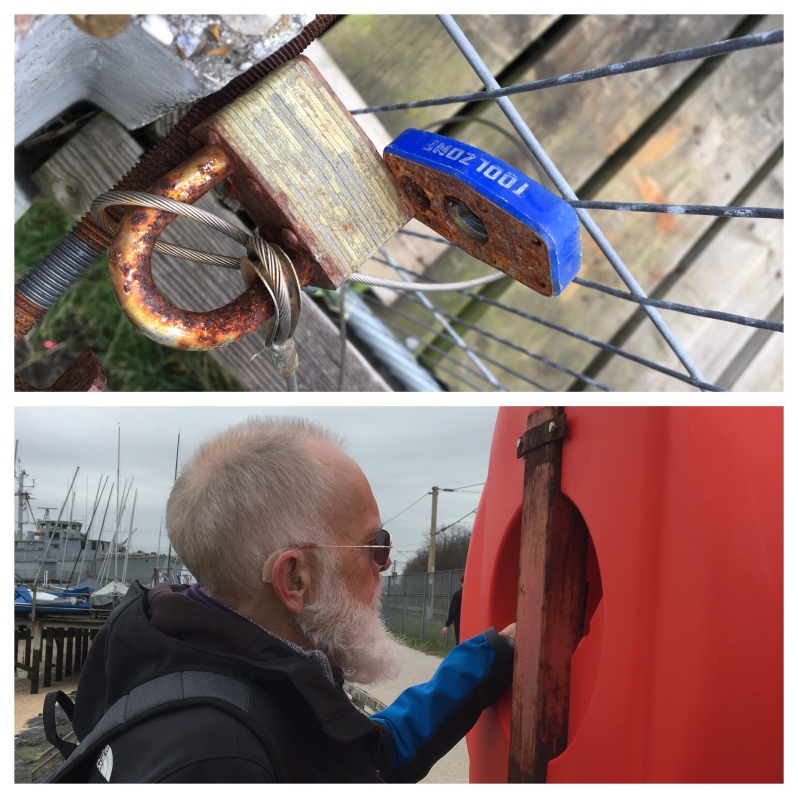 I’m also going to give a little ‘shout-out’ to the ‘Porthole’ artwork of Luke Bryant which livened up the area. 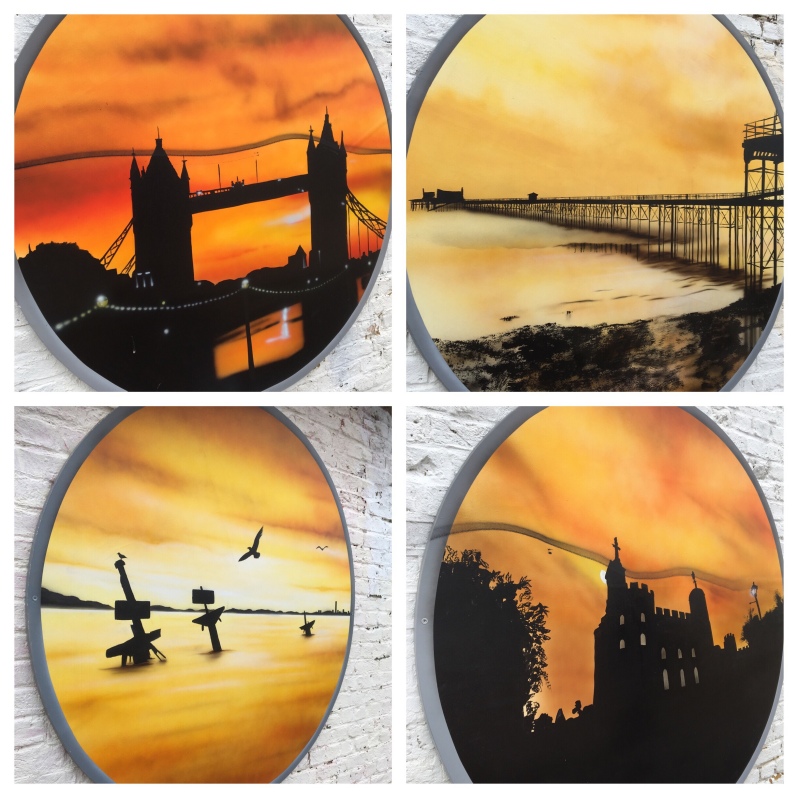 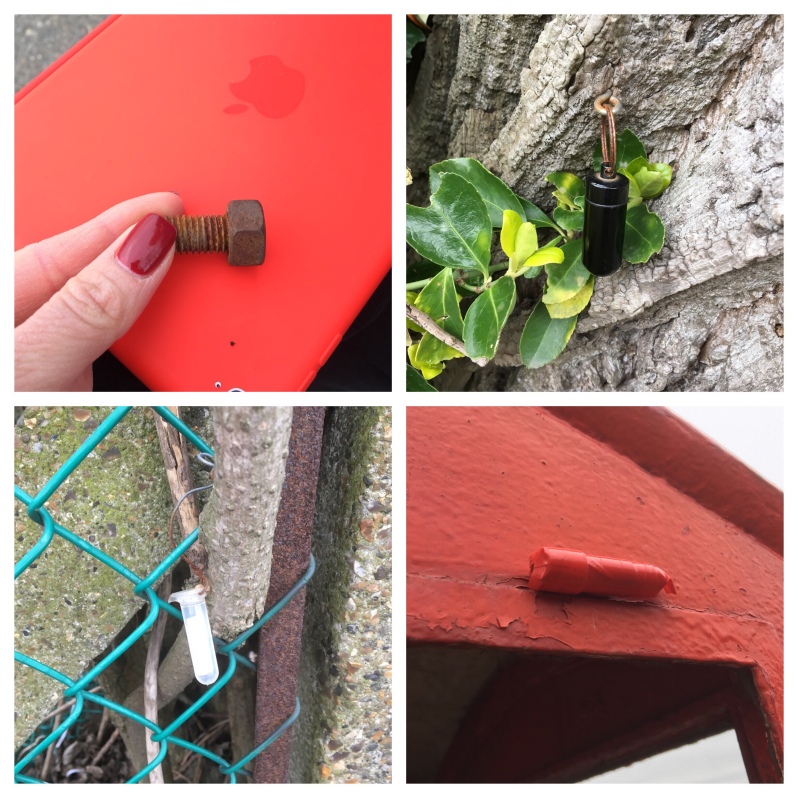 We then reached a park area where I found an unusually shaped flower. 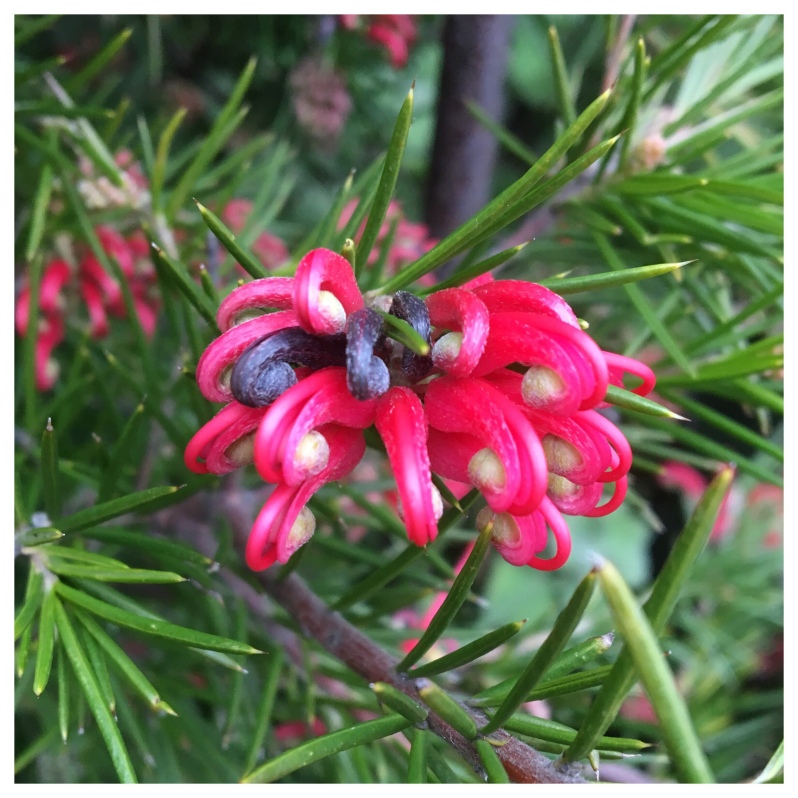 A couple more were found, then the heavens opened and we ‘hot- footed’ it back to the hotel for a hot drink and a dry off! 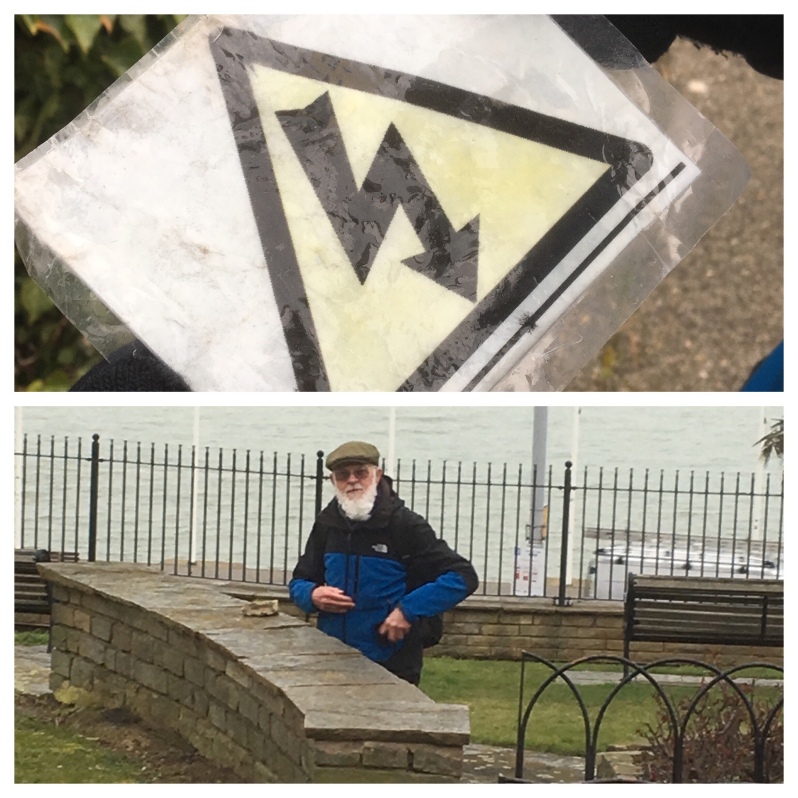 All in all we found quite a few and have a nice line of smiley faces on the map! 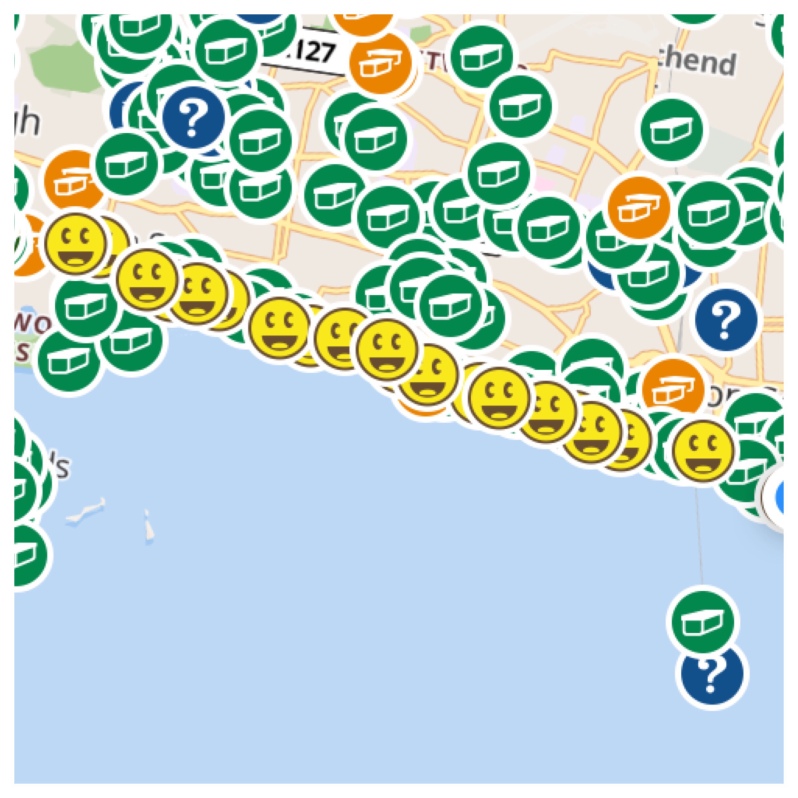